A blog about pets 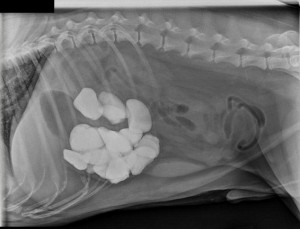 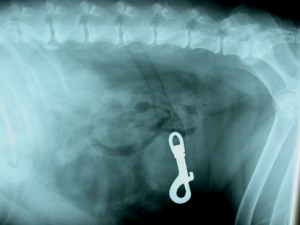 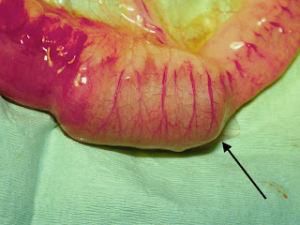 Plaque covered teeth, bad breath, bleeding gums and pain on eating hard food are commonly seen in older pets and are signs of...

Responsible breeders will vaccinate their puppies at 6 weeks and they will only be adoptable at 8 or 9 weeks. Irresponsible b...

We all know that dogs have an amazing sense of smell, and we have utilized this fact for many years in tracking and drug dete...

This afternoon Dr Keri removed a corn cob that was lodged in a very sick dog’s intestines. More common objects we have to r...